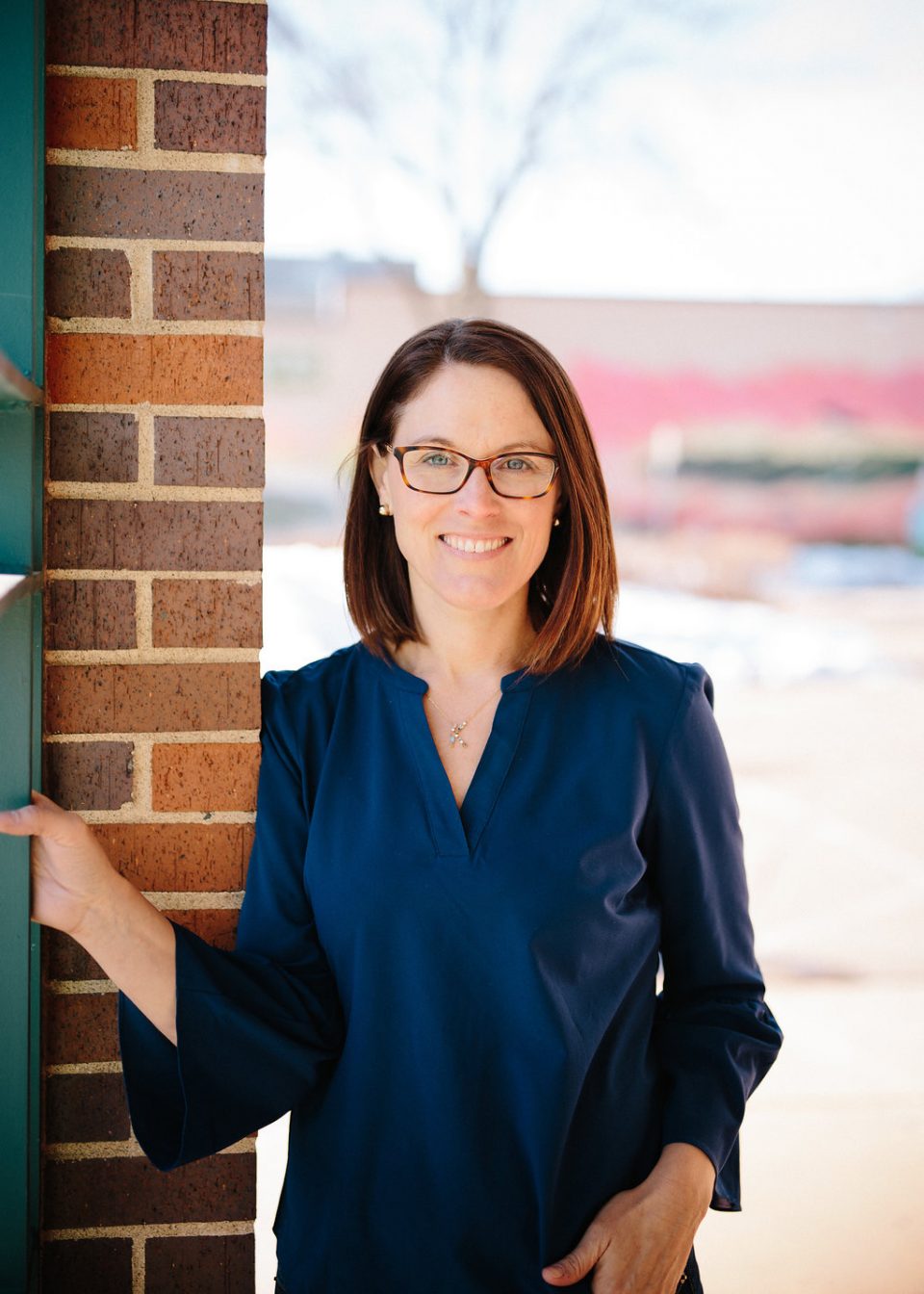 I ate it up in about two days, and then didn’t want the story to end. West, a former teacher in Minneapolis, deftly shows how helicopter parenting, social media, and a win-at-all-costs mentality can backfire. Her writing is sharp but heartfelt, and her characters, nuanced and relatable. I fell in love with everyone at the fictional Liston Heights High.

Here’s more from my interview with Kathleen:

How did you get the idea for Minor Dramas and Other Catastrophes?

Like a lot of people, I always wanted to be a writer. But, after I graduated, I married and had kids and life was busy. My New Year’s Resolution five years ago was to write a book. I worked on something else for about a year. It wasn’t very good, but the practice of sitting down and writing was good.

Then, my son tried out for the middle school musical. On the day the parts were listed, a colleague asked if I was going to check whether he got a part. I really hoped he did, but felt checking would be crossing a line.

Then, my colleague and I imagined parents barging into school to do just that, and that became the scene I wrote first. Then I created a fictional school, considering both absurd issues and issues important to me, like mothering and teaching. As I worked on the book, the characters deepened and changed. I didn’t want any of them to be caricatures.

Did writing the book change how you approach teaching and/or parenting?

One thing that fundamentally changed me as a teacher was having own kids. I have a ton more empathy for other parents and approach teaching with a love and fear for my kids I hadn’t imagined before. In becoming a parent, I better understood where other parents are coming from, even if I felt a parent was being annoying or hurtful.

I love teaching; it’s been a privilege. In the book, wanted everyone to come out looking good, and show my appreciation for teaching.

Who are your writing heroes?

I always imagined being a writer, but went through periods in teens and twenties where I was kind of snotty about what I read. Then I started reading more commercial fiction and found it smart, funny, and snappy. I thought, ‘this is my sweet spot.’ and my definition of quality broadened. I want strong writing and a plot that drives me forward.

The line between literary and commercial fiction is interesting. If a man had written this book, it probably would have been marketed as literary.

I love Liane Moriarty. Curtis Sittenfeld is a beautiful writer, focused on important themes; her plots are propulsive.

We asked Bruce Holsinger, a university professor and author of The Gifted School, to blurb Minor Dramas & Other Catastrophes. We didn’t think he would, but he did. That gives me hope that people are seeing beyond the artificial boundaries of literary and commercial fiction.

It’s changed a lot. To write Minor Dramas & Other Catastrophes, I worked from 4:45 to 6:15 A.M. every day. Now that I’m not teaching, I write a little later, but if I don’t write each morning, I don’t have a good workday.

When Minor Dramas and Other Catastrophes is brought to film or TV, who would you like to play the major characters?

I’d cast Jennifer Garner for Isobel. My sister-in-law, Rachel Cannon, an actor on Fresh Off the Boat, would be a great Julia.

What’s been most surprising about being a debut author?

Everything! Selling a book to a big publishing house was a total shock and getting a big marketing and publicity push was surreal. I feel like I’m living someone else’s life.